Learn how to scan your Kodachromes into amazing Digital Images

Is an introduction to Kodachrome film really necessary? Probably not. For analogue photographers, Kodachrome is a familiar-term and often more than just that: it’s a memory, a piece of history, a feeling. Kodachrome was invented by musicians Leopold Godowsky and Leopold Mannes. While working with Kodak, they built upon the foundational research of Dr. Rudolf Fischer. It has been said that Kodachrome was created by God(owsky) and Man(nes). Between 1935 and 2009, Kodak had great success in its production of three-color film. Kodachrome slides generally possess superb sharpness, fine grains and natural color reproduction. One of Kodak’s keys to success was unbeatable quality. The long-term preservation of these impressive films is of undeniable importance; but this can only be achieved through proper storage.

What makes Kodachrome so special?

Technically speaking, a Kodachrome film varies from other E6-Positive-slide film due to its construction and special film development process. The film’s design is similar to black-white film. However, what makes Kodachrome so special are its three layers. Due to an E14 development process, each layer contains one of the three basic colors. Unlike other Slide-Positive films, the dye couplers of Kodachrome film are first present during film development. Due to the film’s complex development process, the development of Kodachrome film was personally carried out by Kodak. When exposed to light, it is possible to see the large amount of silver halide-baryta present in the film itself. To the untrained eye, the Kodachrome film may appear as a negative. Moreover, Kodachrome slides are usually easy to recognize because of their typical cardboard mounts. In Europe, it was common for the development costs to be included in the purchase price. Unfortunately, this wonderful film-type requires some additional attention during digitalization. But more about that later…

Due to their high level of sharpness, Kodachrome images are wonderfully suited for enlargement – A feature sure to please many photographers in these times of affordable large format printing. Color reproduction with very fine skin tone gradation as well as the use of strong green tones allow Kodachrome images to appear vivid even years after development. 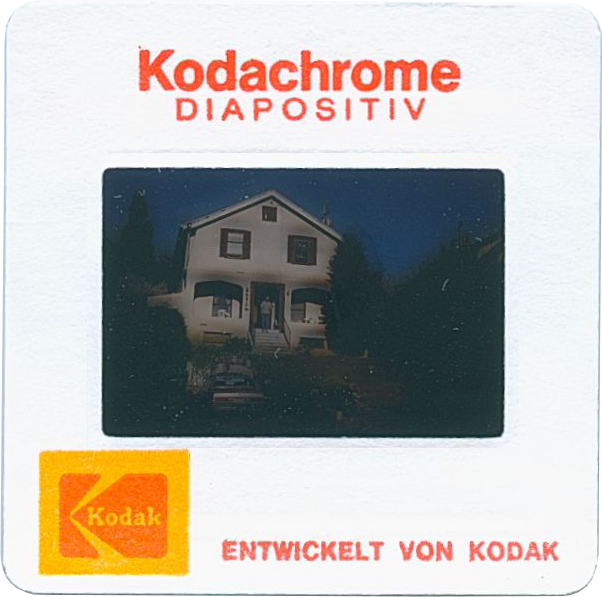 Over 85 Years of Kodachrome Images

Kodachrome’s success story began to come to an end in 2009 with Kodak’s discontinuance of film production; this was followed by 2010’s discontinuation of film development. This was the end because only Kodak could perform the E14 development process. Needless to say, the images live on. Millions of slides lie in private and public archives waiting to be discovered.

Photographic film deteriorates with time; the chemicals necessary for development continue to react with one another. The first Kodachromes are already 85 years old and have aged accordingly even though Kodachrome film itself belongs to the most robust film types if stored correctly. How old does a Kodachrome have to be before we take it upon ourselves to digitalize it and share it with photo enthusiasts around the world.

The Wilhelm Imaging Research Institute extensively studied the longevity of different film-types under various conditions. The study concluded that even under optimal storage conditions, Kodachrome film will lose a significant amount of image quality within 95 years. Take a look for yourself how long your own particular film-type is predicted to last: Wilhelm Research – Permanence of Film (Excerpt from: The Permanence and Care of Analog and Digital Color Photographs, By Henry Wilhelm, Carol Brower Wilhelm, Kabenla Armah, and Barbara C. Stahl, ©2011 and ©2013 Wilhelm Imaging Research, Inc. Grinnell, Iowa, U.S.A.)

When film is exposed to light of any kind, its durability is adversely affected. Already a short amount of time exposed to light, negatively affects an image: Critical projection time of Kodachromes

With every day that you wait, your Kodachromes lose quality irreversibly…

Kodachrome film varies from normal E6-Positive-slide film due to its construction and special development process. As a result, there are some particularities in the digitalization of Kodachrome film:

Kodachrome images have a very high contrast range (also called density or dynamic range); this means that there is a high amount of fine gradations between white and black. Only a few, very expensive scanners are able to properly capture this gradation – and what is not captured during digitization cannot be optimized later on.

SilverFast Multi-Exposure powerfully increases the density range, ensuring that far more grayscales are captured and are available for later editing. This makes it possible to make high quality Kodachrome scans with more and with inexpensive hardware. Multi-Exposure thus is advisable for Kodachrome images.

Kodachrome images are easily and effectively enlarged due to their sharpness. It is thus important to specify the desired image resolution prior to scanning to provide sufficient image information for image enlargement. For example, if you’re aiming for a printing resolution of 300 dpi and want to print with A4, then it is advisable to specify a resolution of 2400 ppi. A Din A4 page is approximately 8x as large as the Kodachrome film; likewise, the required scan resolution should be 8x as large.

Dust and scratches are unavoidable when working with Kodachrome images. Their removal from Kodachrome has proven more difficult than the widespread E6 slides. Particularly the darker image areas of Kodachrome film are difficult for scanners to work with. Due to the thickness of the film, the infrared light used for the detection of dust and scratches by most high-quality scanners is unable to properly penetrate the film. The software is thus unable to differentiate between dust or other dirt particles. The dust and scratch removal process is then unable to distinguish whether or not the particular image area is just especially dense or covered with a defect. In the end, the scanner treats the area as a defect and attempts to clean it up.

SilverFast’s iSRD – infrared Smart Removal of Defects feature is specially designed with Kodachrome in mind. It comes with an optimized algorithm for use with Kodachrome, which is automatically activated whenever iSRD is applied in Kodachrome-Mode. Nevertheless, human intervention may prove necessary in ensuring all faults have been and are properly detected. In this case, SilverFast Ai Studio is equipped with an eraser tool, allowing for the customized adjustment of image detection. As a result, the dense image areas are easily excluded, while the rest of the image is cleaned via infrared scanning. Although image corrections are not fully automatic, SilverFast’s iSRD brings to the table the most efficient and automated means available for the removal of dust and scratches from Kodachrome images.

When stored in a dark, dry place, the color of well-archived Kodachrome film is said to last almost 60 years. This is not the case if the film was used with a projector. A projectors light drastically accelerates the fading of a Kodachrome’s color. With the Adaptive Color Restoration ACR it is now possible to quickly restore these faded colors: bring your Kodachrome’s color back to life!

The typical blue cast of Kodachromes

The original idea behind the Kodachrome was to project the image onto a surface with a slide projector. Kodachrome film was thus produced with a light blue cast in order to balance out the yellow cast of the projector’s yellowish light. Todays’ scanners lack the yellow cast of old projectors, which leads to an image with a blue cast. To fix this, SilverFast’s Kodachrome-Mode is equipped with a special Kodachrome color profile, that efficiently neutralizes the blue cast. A Kodachrome color profile is available in SilverFast versions SE Plus and higher. He or she who was lucky enough to have obtained their very own Kodachrome IT8 target while it was still available, can further fine tune the scanner’s results with SilverFast Ai Studio and its Kodachrome IT8 Calibration.

If you are playing with the idea of scanning your Kodachrome film collection, we may have just the solution you have been looking for! SilverFast SE Plus offers automatic Dust and Scratch Removal iSRD and a Kodachrome image color profile. The premium version SilverFast Ai Studio offers the user the possibility of calibration with one’s own Kodachrome target, expanded Dust and Scratch Removal options and generally even more precise settings adjustments. Learn more in our version comparison. 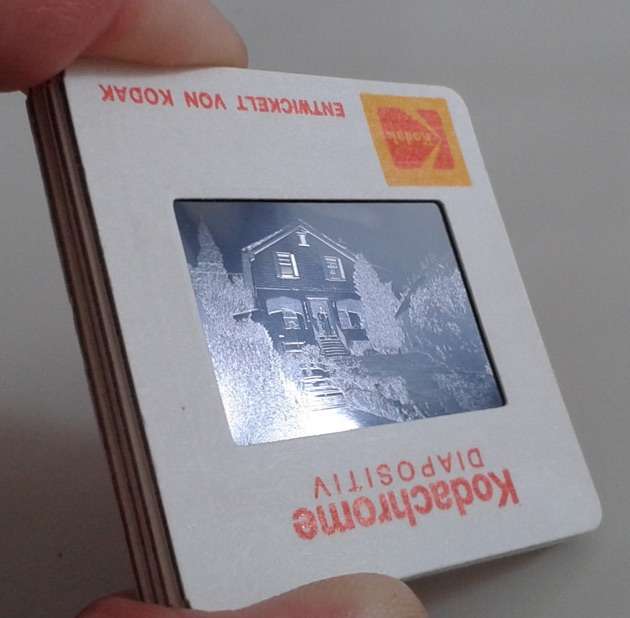 Kodachrome – the End of an Era?

Kodachrome’s history didn’t just end. After Kodak’s Kodachrome development laboratories were shutdown, the pressure on the remaining laboratories grew. Kodachromes that weren’t developed then, would never be.

Steve McCurry was allowed the development of the last ever Kodachrome Roll. One of these pictures captured the portrait of an Afghani girl in a refugee camp; the portrait eventually made it to the cover of the National Geographic.

A team of the National Geographic accompanied Steve McCurry as he captured his final Kodachrome photos. A result thereof is a documentary worth watching about film and photography: Watch the documentary on YouTube

Dwayne’s Photo in Parson, Kansas was the last photo laboratory to develop Kodachrome film. Dwayne Steinle’s own film was the last Roll of Kodachrome that would be developed. On this final roll he intentionally captured several shots of students, cementing them into the final chapter of Kodachrome history. 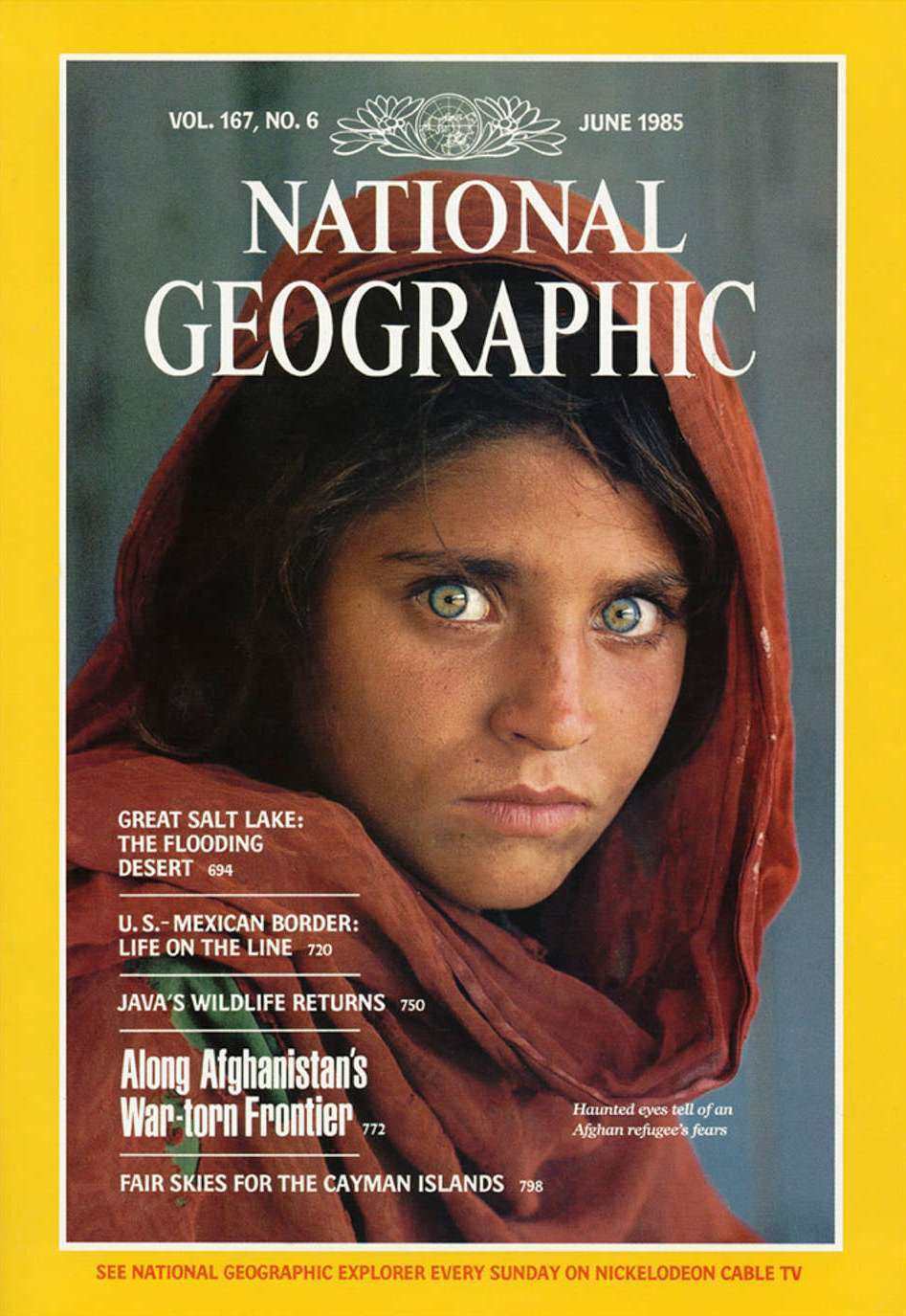 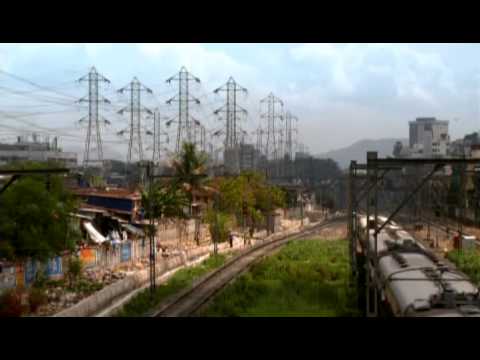 The End of an Era?

Today, Kodachrome is neither produced nor developed. Is this really the end of the era of Kodachrome?

Analog photography is experiencing a renaissance. A new generation of photographers are increasingly interested in the old photos of taken by their parents and grandparents. The desire to slow down and consciously capture life in film is alive and growing and stands in contrast to the fast unconscious digital image and our hectic lives.

In early 2017, a message electrified photo communities and excited analogue photographers worldwide: Kodak Alaris announced a new addition for Ektachrome film. When that’s possible, is the return of Kodachrome plausible?

Rumors and speculation concerning a new edition of Kodachrome film continue to persist.

Since our management is a big fan of Simon & Garfunkel, we would like to recommend their great song Kodachrome as a little treat. Chorus: Kodachrome – They give us those nice bright colors – They give us the greens of summers – Makes you think all the world’s a sunny day, oh yeah – I got a Nikon camera – I love to take a photograph – So mama don’t take my Kodachrome away 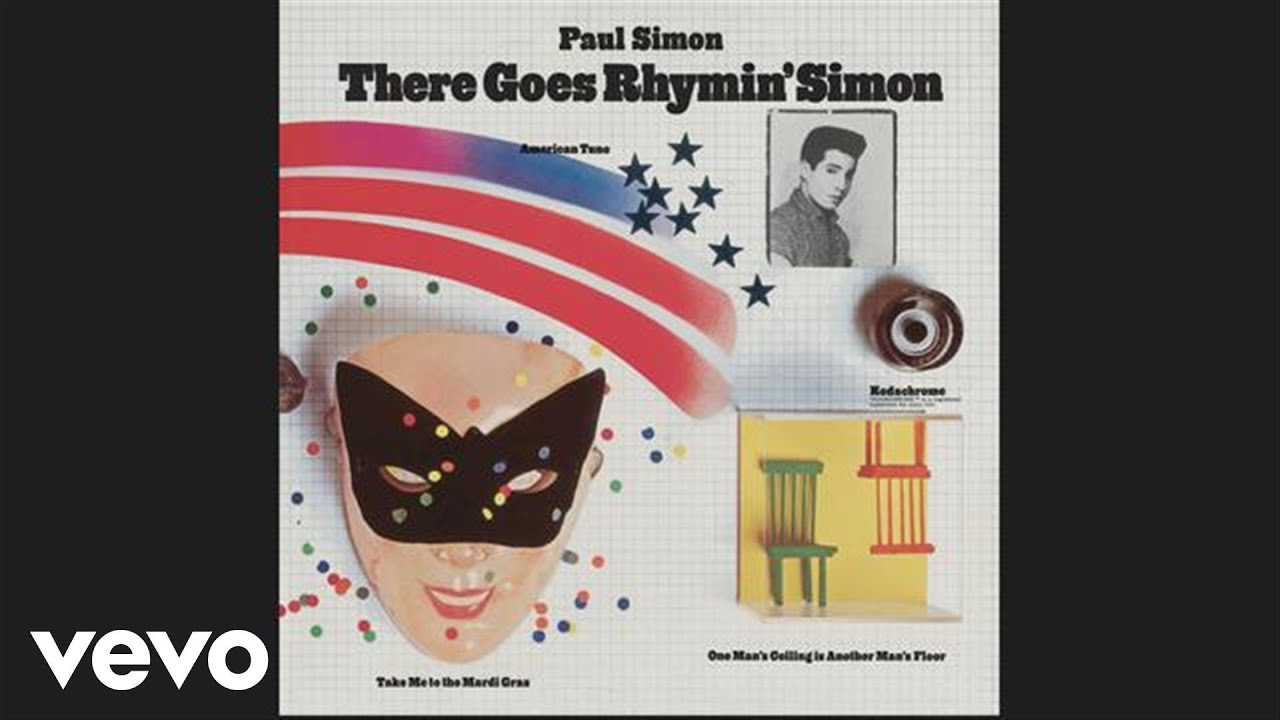 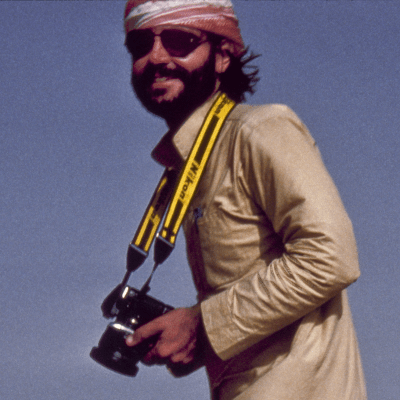 "I have one million plus, Kodachrome transparencies in my image library. The process of digitizing these images has made it clear, my most costly factor is the time it takes to remove dust and scratches. Thank god for SilverFast software. The dust and scratch removal function within the software has been an enormous time saver. Do I endorse SilverFast software? You bet."

Individually adjusted to each scanner model, SilverFast brings out the maximum quality from any device and clearly exceeds the results of the manufacturers’ software.

The Archive Suite is a package consisting of color managed scanner software and imaging software. Scan and archive your images today, optimize and process them tomorrow.

LaserSoft Imaging is also known as flexible software engineer for tailor-made business solutions. SilverFast is a valuable part in many specialized business applications.