Medal of Freedom for Steve Jobs

Steve Jobs posthumously received the “Medal of Freedom”, America’s highest civilian distinction. This honor is bestowed annually upon those “who have made an exemplary contribution to the welfare, values, or security of the United States, to world peace, or to other significant societal, public, or private endeavors.”

The statement of US President Joe Biden includes: “Steve Jobs was the co-founder, chief executive, and chair of Apple […]. His vision, imagination and creativity led to inventions that have, and continue to, change the way the world communicates, as well as transforming the computer, music, film and wireless industries.”

LaserSoft Imaging founder Karl-Heinz Zahorsky has recognized the potential of Apple computers at an early stage and started to develop image processing software for them in 1990. LaserSoft Imaging was later invited by Apple to the CeBIT (the world’s largest trade fair for information technology at the time) and also took on advisory activities for Apple.

With its core product SilverFast, LaserSoft Imaging has remained close to Apple up to the present day. The scanner and image processing software is adjusted to each new macOS operating system for the user can always scan and edit his treasured photos with modern hardware and software. 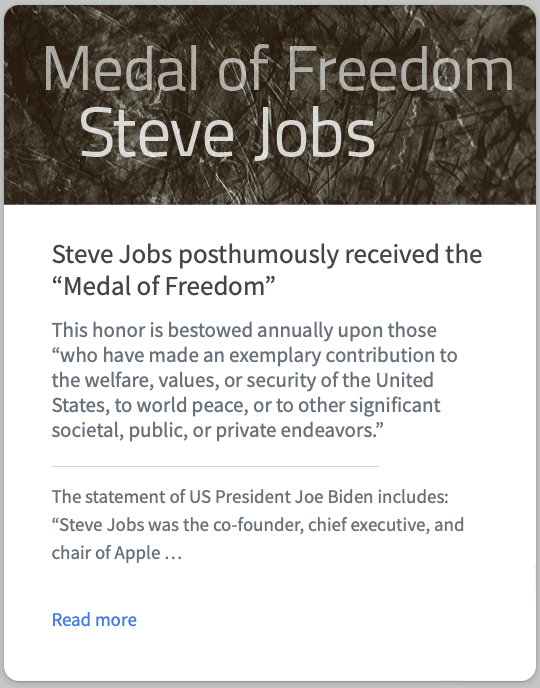 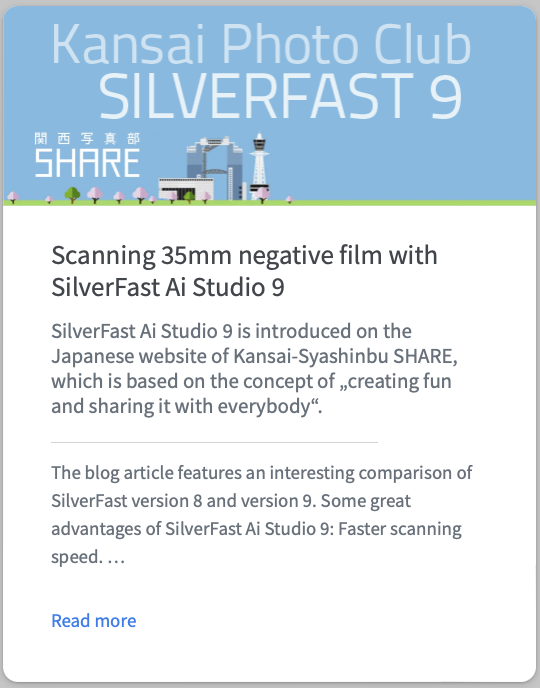 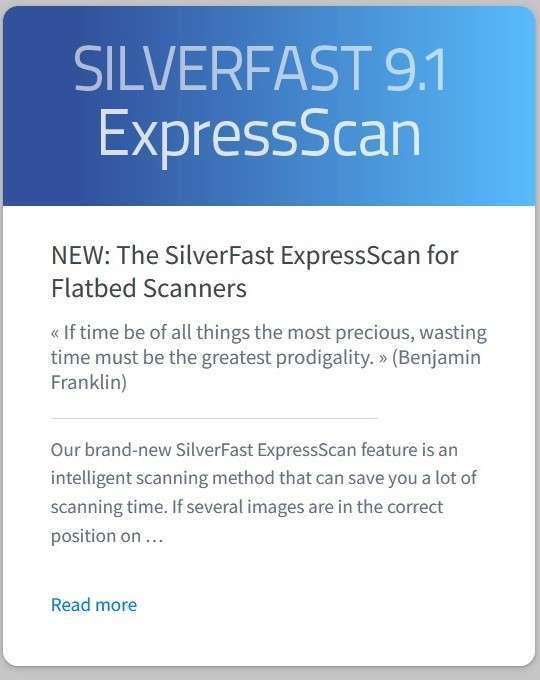 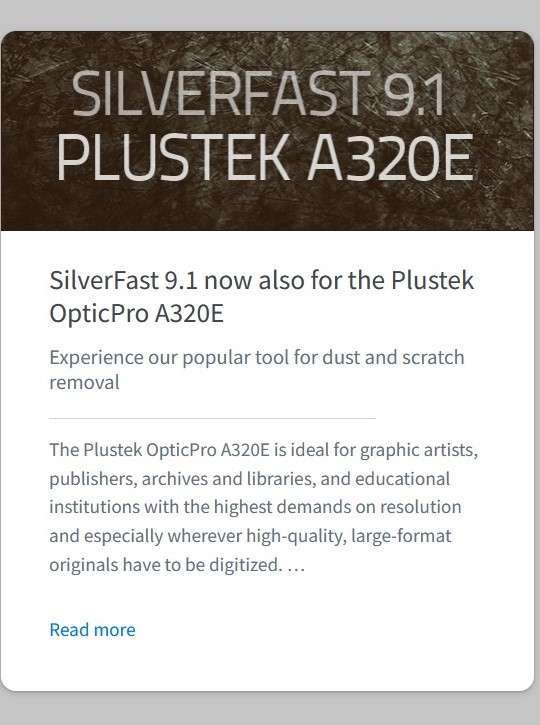 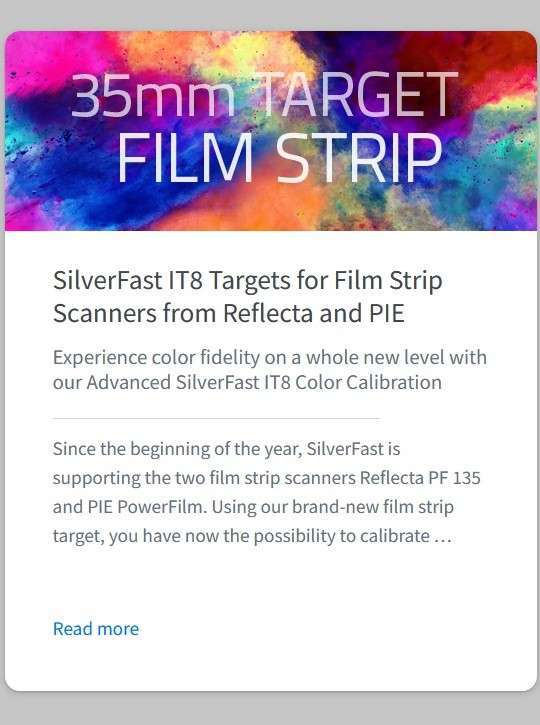 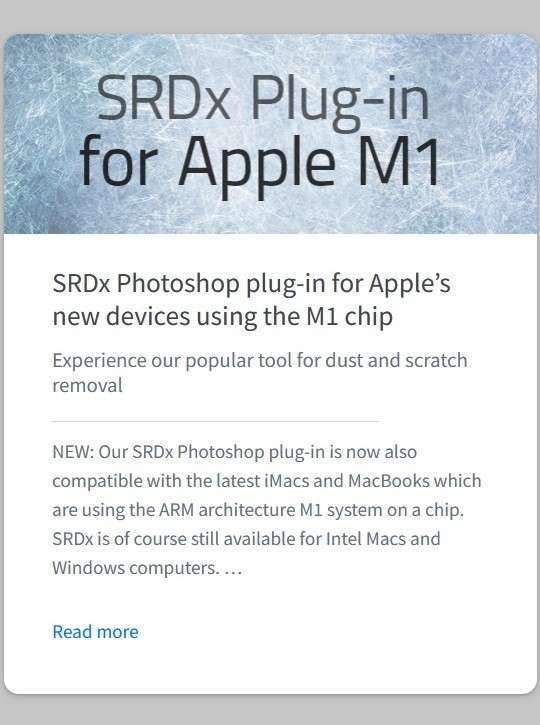