Founded in 1917, the Nikon Corporation has its headquarters in Tokyo and ranks among the worlds top most important companies in the photo industry. They entered the European market in 1961 with the founding of Nikon AG Switzerland. Their current product line consists mainly of cameras, lenses and optical precision equipment, such as microscopes and binoculars.

In 1988, Nikon released its first scanner, the LS-3500. Until 2004, they developed and sold numerous film scanners and even flat bed scanners. The Nikon CoolScan – and Super CoolScan series were among the most popular and successful scanners developed by Nikon. Today, these models are ranked among the highest quality scanners, especially in regards to scan quality, speed and color depth.

With the Slide-Feeder SF-200 and its successor the SF-210, Nikon developed a hardware solution that enhanced specific scanners in such a way that larger slide collections could be scanned automatically. Similarly, the SA-30 adapter made it possible to digitize a complete 35 mm film roll. 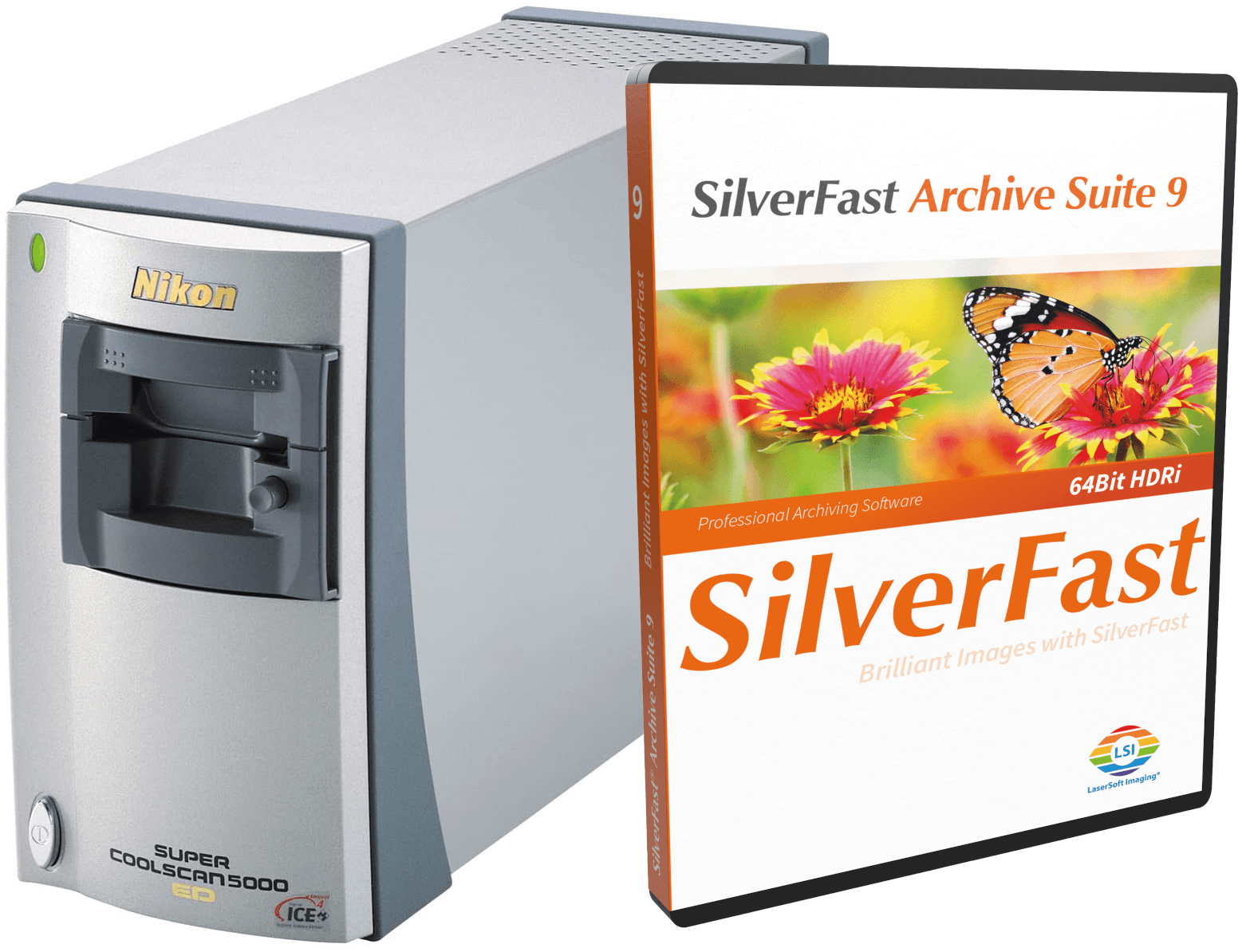 SilverFast was already included with some of Nikon’s scanners. With the help of SilverFast’s many automatic features and the JobManager (beginning with Ai Studio), the user’s workflow is optimized for the automated scanning of large quantities of slides as well as 35 mm film, especially when combined with the above mentioned slide feeders.

Nikon discontinued the development of in-house scanner software and today no up-to-date Nikon program exists that works on today’s operating systems. SilverFast offers a future-proof alternative and because its software is based in-house, it works independently of the outdated Nikon drivers. Moreover, SilverFast’s slew of new features upgrade the quality, efficiency and operation of Nikon scanners.

SilverFast for Your Nikon Scanner

Learn about our scanning and archiving solutions for your Nikon scanner.

This video explains the benefits of scanner software SilverFast 8 for Nikon scanners. 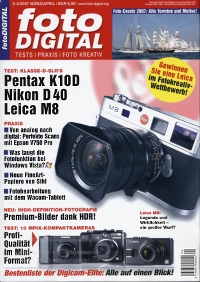 "We recommend a more powerful scan software such as SilverFast, as the included Nikon Scan is out of the scanner's depth. SilverFast also offers the possibility to calibrate the scanner. The tools for automatic corrections are working properly and contribute to better imaging results. […] Grain can be effectively reduced by multiple scanning. The autofocus accomplishes a perfect job for accurately mounted slides and smooth film strips. "

"We would like to thank you for the superior service and we would like to give feedback that we are very satisfied with the SilverFast 8.8 software for the Nikon LS5000. The application is clearly structured and we have been able to work immediately without great instructions. "

SilverFast is adjusted to each scanner model individually. The listed scanners have been tested and are supported by our software.

Here you can ensure that your system setup meets SilverFast's minimum requirements regarding hardware and operating systems.